A Theme of Hope

It isn’t called a MirandaFave Meander for no reason so bare with me a small moment. 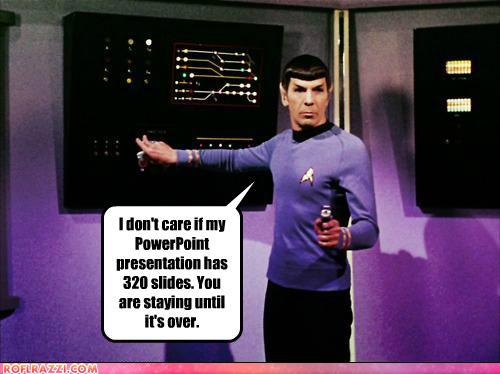 I always loved reading when I was growing up. Adventure stories. Thrillers. Treasure hunters. Historical fact and historical fiction. And of course, some good ole science fiction.

So when it comes to reading Trek fanfic, I’d say I’m fairly eclectic in the range of what type of story I read and am willing to read. I’ll certainly try out a story and see if it is a goer. To be honest, I’ll try a story even if it isn’t on the surface seemingly my cup of tea. Doing so has revealed a plethora of stories I’d have sorely missed out on.

My own interest was originally TNG, DS9 and VOY and the TOS movies but I always envisioned writing in the Dominion War time and moving towards the post war new politics of the situation. Many of the first fanfic writers I read did indeed write in that time frame, such authors can be actually be found here – CeJay, MDGarcia, Gibraltar, and Mistral – did I hit fanfic gold or what in my first foray into fanfiction?! I mean these guys and their stories plain simply rocked!

However, it was through the work of authors here on the Archive that I truly began to appreciate the other eras, the other possibilities and alternate expanded universes of what could form a story and interest me as both a reader and a writer.

Indeed the joy of the Archive has been the breadth of talent, the styles, flavours, eras and story types that they write all under the one umbrella. Housing it all here has made certain eras more open to reading and appealing. Examples on the opposite ends of the spectrum would be from early on in the Archive’s life and more recently with a ‘newer’ author.

When the Archive first opened and there were the various TOS authors about. TOS was something I was aware of but not deeply engrained in. It was through the fantastic fanfic of authors such as SLWalker, Anna Amuse and lil black dog that I truly got to appreciate the full breadth of the TOS characters. These three authors in particular made those characters come alive. They imbue their characterizations of Kirk, Spock, McCoy, Scotty and ensemble with such inner emotions with such a deft handling, with much implied and left to the reader as written. Just fantastic stuff that is so good I actually have come to think of their stuff as canon and that canon is merely someone’s fanfiction in relation to their writing.

More recently, is the work of TemplarSora, whose universe is based on the Star Trek Online game. I was close to dismissing it because I didn’t feel versed in that universe. Reading it though showed despite not being grounded in a universe, it all boils down to getting engaged with the characters. Characters who make you want to cheer for them and invest in their story even if the universe around them seems so alien and unknown.

And that’s the joy of fanfic reading. You get to gain new insights and deeper appreciation of characters loved onscreen. The above TOS examples aside, we have plenty here who have taken canon and developed on to greater levels. Take jespah’s rendering of the ENT characters – people like Reed who got shafted in its short run by not being developed get brought into their own and yet remain true to the canon presentation.

Numerous authors have tackled the DS9 characters but expanded upon the canon and twisted the TrekLit to create their own versions and expanded characters thereof. LnX has gone on to show Kira and Odo having a family and yet they continue to have to save the universe in their own backyard of space. Enterprise1981 writes hard hitting Dominion War stories and explores what it is to have Maquis and Starfleet trying to work together in a way we all wished Voyager had only tried to capitalise on.

I think it is clear that it is characters that make me read a story more than anything. Give me fantastic characters doing hum drum things and I’m more likely to read it than a mad battle for the universe that is truly epic but lacks the characters. Thus, when I read a story such as kes7’s Tesseract, it’s the fact she took a small bit part (Icheb), saw the potential of said character, a 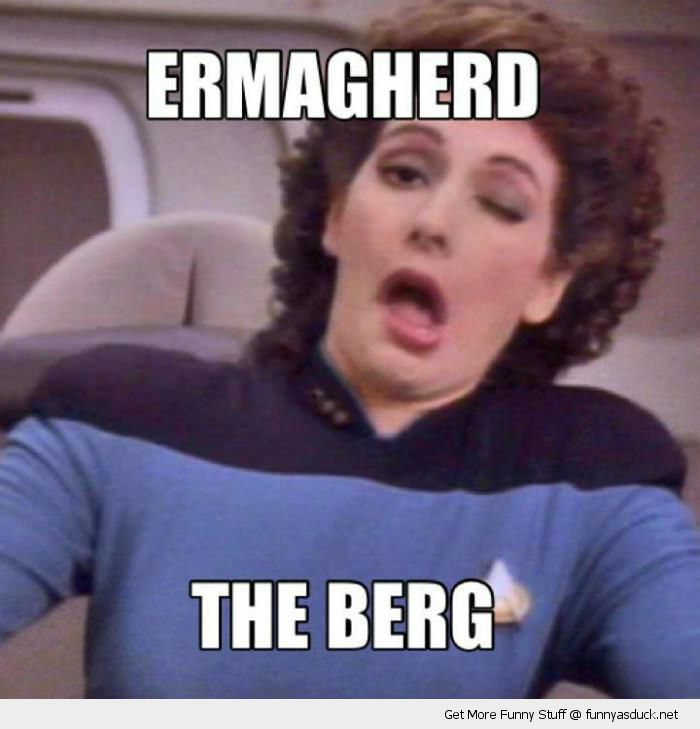 nd wove them  into a huge universe tale that has at its core the characters (as well as a little love triangle thing just for good measure – as if a Borg civil war weren’t enough to contend with and keep your interest level going).

Given the various different types of reading I enjoy, I love a story that will throw all of that at me. So there’s CaptainSarine’s Restoration with this alternate future timeline, with a massive cast and a massive imagination that ticks all those boxes and yet Kalara, Sarine and Dax are what grip you throughout and keep you reading. Similarly, trekfan’s story of the Pearl has this huge sweeping story but again makes the hopes, dreams, fears and fate of the characters central to the story (and the will they won’t they of Bethany/Hank).

And for all the danger and angst, I also want to find a moment of joy and am positively giddy when you make me laugh.

So give me a story with adventure, drama, angst, action, suspense, love, laughs and above all, a story that makes me care about the characters. And then dear reader, you’ll have yourself a fan.